Croatia is closest yacht charter destination to central Europe; the country has more than a thousand islands and islets extended from the northwest to the southeast but only about 50 are populated.

Croatian coastline is one of the famous chartering area, the islands are combines with history, culture and natural beauty also unspoilt and secret waiting to be discovered.

Most of these islands intended on the Adriatic Sea and the area provides some favourite yacht charter starting port points such as; Zadar, Split and Dubrovnik. The UNESCO listed “Zadar; as the city over three thousand years old, Split; residence to the Roman Emperor Diocletian and Dubrovnik” as a World Heritage sites owing to their rich history and abundance of unique architecture.
Yacht Charter Croatia offers an unforgettable holiday with many options of different destinations in the Adriatic Sea and the Mediterranean...
You will have an opportunity to explore the ancient and historical places at the same time to see the narrow alleys, authentic restaurants, impressive medieval centre of the cities of Zadar, Split and Dubrovnik.
Imagine of your enthralling yacht charter holiday in Croatia with diversity of the countryside with national parks, waterfalls and immaculate bays, amazing surroundings and more in once.

For your yacht charter in Croatia, just contact us, we do the best!
Elle Yachting team 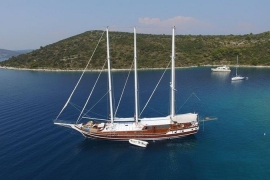 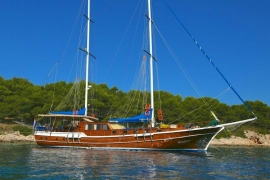 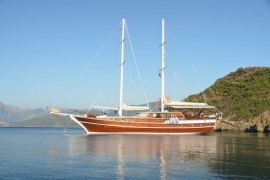 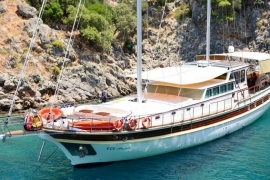 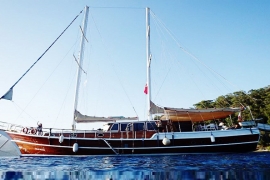 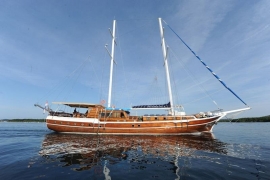 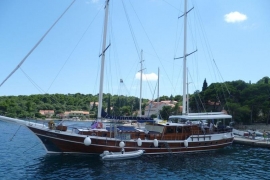 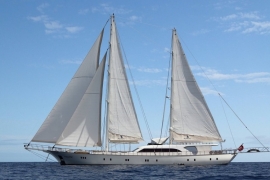 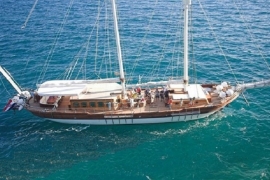 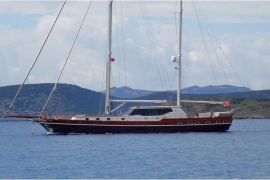 Since 2004
Customized service in the yachting industry with our team of professionals.

24/7 Support
Haven't you found what you are looking for? Just call us for friendly advice and professional consultant.

Different Yacht Classes
The best charter yacht and gulet options for your preferences in Mediterranean. 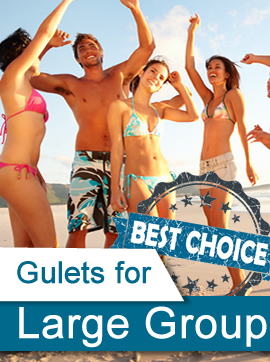 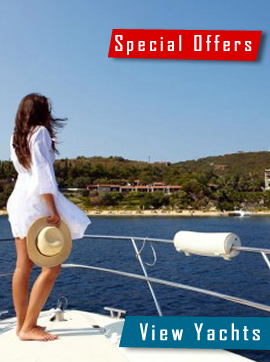 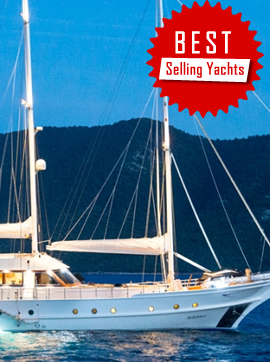